HYBOR: Low-cost motor-FES hybrid orthosis for the gait of spinal cord injured subjects and simulation methods to support the design and adaptation

Previous Next
HYBOR: Low-cost motor-FES hybrid orthosis for the gait of spinal cord injured subjects and simulation methods to support the design and adaptationBIOMEC2017-12-07T19:13:18+00:00

The applicants have been working on the development of low-cost active knee-ankle-foot orthoses for the gait of spinal cord injured subjects for more than five years, having achieved a prototype powered by an electric motor that moves the knee during swing and locks it during stance, whose actuation is controlled as function of the contralateral ankle rotation (measured by an encoder) and the support state (measured by force sensing resistors). The system is portable by means of a backpack worn by the user containing a small computer, the data acquisition board, the motor drivers and the battery. A female spinal cord injured patient has collaborated with the team throughout the whole development period and, since the beginning of this year, is undergoing the orthoses adaptation process. The proposed project intends to advance in the development of the mentioned active orthoses according to the following directions: 1) Improving the existing device, by increasing its robustness (less and more reliable sensors), portability (reduction of the required equipment), usability (streamlining transitions) and efficiency (reduction of energetic consumption); 2) Including functional electrical stimulation (FES) in the device, source of a number of benefits for the patient, considering motor co-actuation; 3) Studying utility for users with different injury levels, increasing the number of patients, so that a protocol for the adaptation process can be established, as important for the success of the device as its own technical characteristics; 4) Progressing in the use of simulation methods as support to the design and adaptation, by addressing motion analysis and prediction based on subject-specific neuro-musculo-skeletal models. 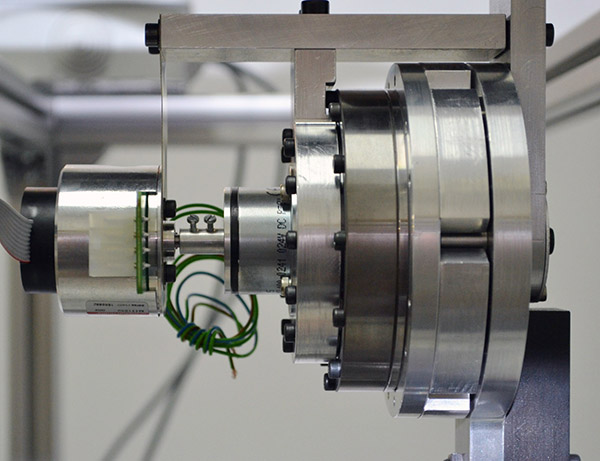